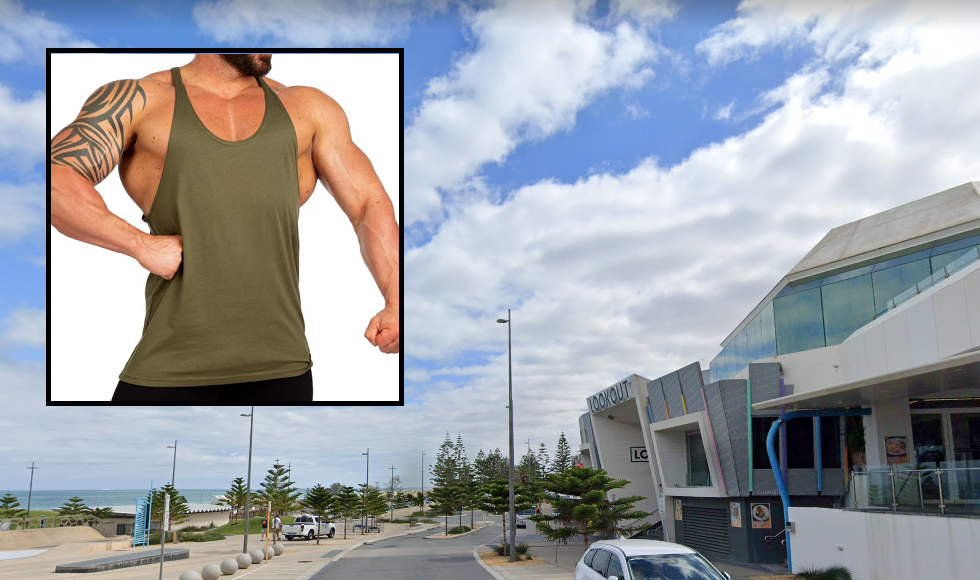 I know what you’re thinking. You’re thinking you’re ready. Your mum lets out a deep sigh every time she sees you, you’re one weights-dropping incident away from a total ban at Fitness First and half of Perth has you blocked on Bumble.

It’s a good start and you’ve worked hard to get to that level of social repulsion. However, it’s time to strap on your big turbo pants and evolve into your final form. A Scabs turbo.

Acquiring a property in Scabs – it goes without saying that you’ll need to be rocking the 6019 postcode to qualify for this elite level of turbo-douchery. Alas, the property market is fierce and Scabs is particularly in demand. Well you have two options.

First, you could try staunching the property manager at the next home inspection. It’s a classic turbo move that may not work but will earn you plenty of turbo points. Alternatively, shack up with a divorced mother of two desperate for the attention from a dude she quite hasn’t worked out is a cookie-cutter scumbag that she’s been attracted to her whole life. I.e. you. (Read more about Mrs Scabs HERE).

Breakfast is the most important meal of the day – people would argue at the root of every turbo is a kid who never got enough attention growing up. They could be right but the root of your turbodom is getting in the breakfast of champions every day.

Enjoy two shots of juice right in your arse and wash it down with a protein shake while walking around flexing into any reflective surface you can find. This important morning routine is critical to attaining so many of those lovable turbo qualities like rage, vanity, tiny balls, and insecurity issues stemming from back acne.

Dress to impress (other turbos) – there comes a certain release when you accept that you’re more concerned with your standing in the turbo hierarchy than what girls think about you. So stop wondering which pair of Air Max will look best with your stringlet and generic tribal tatts. Just wear the pair that other meathead said were “fresh” in the supplement store the other day.

See they have done studies and an alpha-turbo releases thrice the pheromones as a beta-turbo. So try not to drown out all those lustful wafts with Acqua Di Gio abuse. Now, all you have to do is watch how many eyeballs fix right on you when you give another rock-ape some over-the-top handshake at The Lookout.

Age is just a number – teens are far easier to impress than people your own age. A fellow 30-year-old may roll their eyes when you talk about getting a Harley for the 150th time that week but an 18-year-old will think you’re a madcunt. Use this to your advantage.

Partying like a much younger man is the je ne si quoi that will separate you from the pretenders. Don’t listen to your pesky hairline. You are absolutely young enough to be kingdick of the Scabs party scene. Just give yourself a few extras hours to bounce back each morning. Or just take more ice. You do you, man.

Have a goal and stick to it – many turbos try to be all things to all people on a night out. However, this approach is flawed. If you want to punch on with bouncers then focus on that. Similarly, if you want to tell anyone who will listen how many roots you cop, then stick to that.

Mixing these mind frames can lead to disastrous consequences. I would suggest a roster system. Thursday to Saturday is for the girls and Sunday is to show everyone why king kong ain’t got shit on you. Why Sunday? Because only a true turbo can be that angry on a sunny, lazy Sunday. It shows commitment to the craft.

RELATED: 30 y/o Scarborough turbo shocked after realising beach body isn’t quite there yet