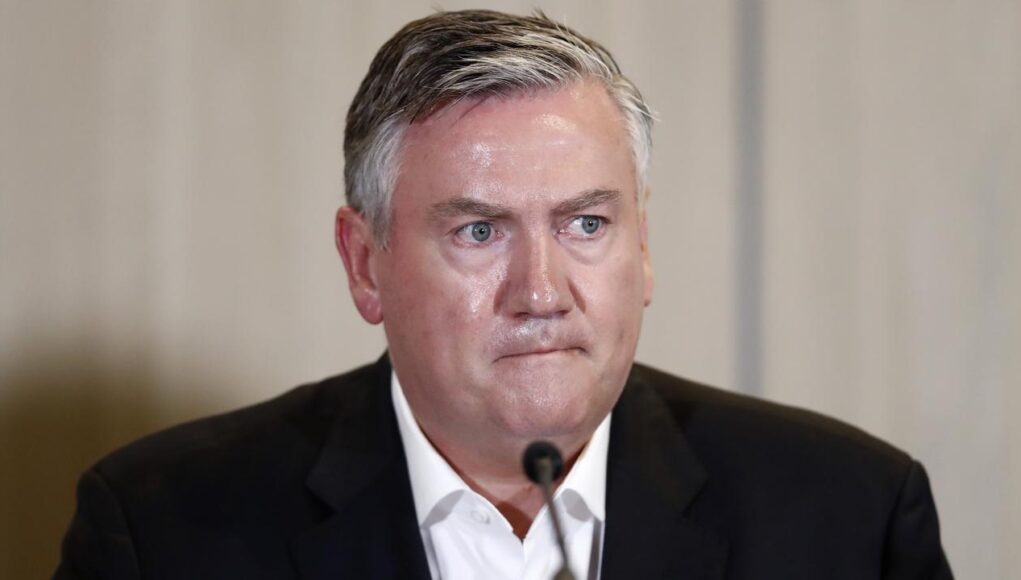 Eddie McGuire is in intensive care following a brutal dose of reality that he wasn’t above the rest of the population when it came to WA’s border policy.

Earlier this week, Eddie came off second best after a clash with WA. In the ugly fracas his application to enter the state to watch the 2021 Grand Final was denied, leaving his ego badly bruised.

He will miss the remainder of the 2021 season as he will be presumably sulking in his Melbourne dwelling while repeatedly questioning whether WA, “knows who I am?”

McGowan made it very clear that the decision was in line with public health considerations,

“developing an overinflated sense of self worth, an inability to remember the names of the players he’s commentating and the complete loss of control over saying stupid shit live on air”

“Yeah, Eddie isn’t used to being told no. He’s been on the blower to Clive all morning asking if he could get in on some of his ego-driven actions against WA. They share a kinship now, both vowing to destroy McGowan over being denied entry, despite how rich & powerful they think they are”

If you are showing any signs of a bruised ego please get tested immediately. It is unlikely but the Eddie Variant could still have got through.

For more good news: Travellers to WA Must Prove They are Not Clive Palmer