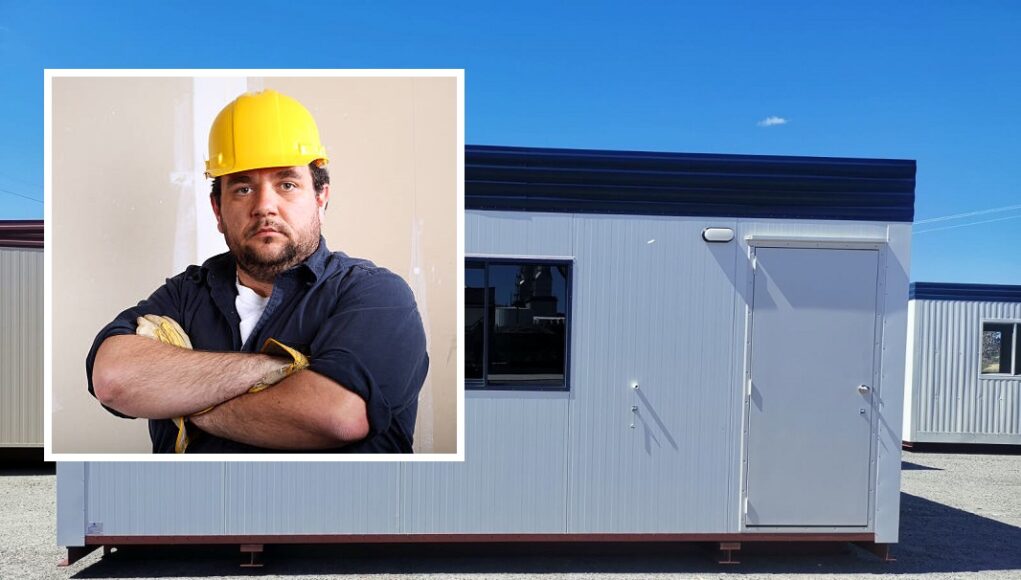 Thanks to a nifty combination of contacts high up and general incompetence, Cal hasn’t seen a hard day’s work since he could see his peen clearly. Let’s say about a decade.

According to his Union, if Cal doesn’t spend at least 85% of his working day in an air-conditioned office donga, he might suffer another “stress-induced” meltdown that saw him lock himself in a dump truck on a 47-degree day and threaten to snitch out his superior for having an affair with the cleaning chick.

Needless to say, the belief that he’s a salt of the earth miner has never left his system and he still maintains he knows a thing or two about working in the heat.

So, one could only imagine how enraged Cal became reading the various status updates from his Perth friends today – having the AUDACITY to complain about the first stinker of the season.

Witnesses report that Cal launched into every social media comment section he could to tell everyone that a 39-degree day was absolutely nothing and they should try to walk a mile in his shoes and work 12-hour shifts in 55-degree heat with not so much as Smoko because the entire mining industry would fall apart if he wasn’t there.

A family friend of Cal told The Bell Tower Times,

“Mate, only work he’s doing is with his wrist. Did you know before the dump truck incident he was put on notice for getting caught rubbing one out in a truck while waiting in the queue? I reckon he’d keel over on a 25 degree mate, dude’s disgusting”

A colleague confirmed the family friend’s story and told us,

“He tells people that the doctor told him he’s worked way too many shifts in heat none of us ‘shitkickers’ could deal with. Says the fact he sits on his fat arse in the air conditioned donga all day is a medical necessity. We all know he caught the boss getting pegged by that cleaner”

We contacted Cal who was conveniently in his office at the time. The soothing sounds of the air con blowing were unmistakable. He told us,

“Anyone in Perth having a whinge needs to take a big drink of concrete princess, get it? Harden up. Even the Pilbara is farken nothing compared to what I done boy. They don’t call me the prince of Poppies Lane 2 for nothing, champ. Did some real hard work there, hot as balls too”

We had no interest in probing any further. Until Cal unprompted told us he satisfied 15 working girls on a balmy 34 degree night after 8 mushie shakes. It was an image that would never leave us.