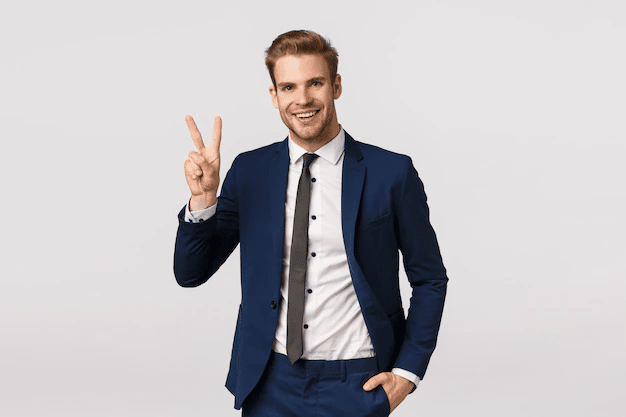 Perth man Dave has caused a bit of a stir in the CBD this afternoon after bumping into a girl he knew through some friends at a pub. He sparked up a quick conversation which inevitably led to her asking him where he worked.

Without missing a beat, the young professional hit back “I’m at this law firm down on the Terrace these days, how about you?” He believed his smooth delivery was enough to avoid any pesky follow-up questions.

His plan would’ve worked too if Dave’s friend didn’t become impatient waiting for the round that Dave had gone off to get and went to see what the hold-up was. That’s when he approached the pair and introduced himself.

Unbeknownst to Dave, he was about to be exposed as she turned to his mate and asked, “so you work on the Terrace as well?”

Without understanding the ruse Dave was trying to pull off he answered with an inconvenient amount of honesty,

“Well yeah we work on A terrace haha. Not St Georges Terrace though, me and Dave are down in East Perth on Adelaide. Good little spot”

The disgust in her face was palpable. She’d wasted several minutes of her life chatting to Dave under the belief he was some big shot on St Georges Terrace.

Dave instantly got defensive and demanded to know what the difference was. “They are literally the same road”, he protested passionately. Knowing that he wasn’t winning anyone over in the room.

In fact, some of the bar staff questioned whether they should even be serving him. Don’t they have pubs down that end of town? This kind of mixing is terribly uncouth.