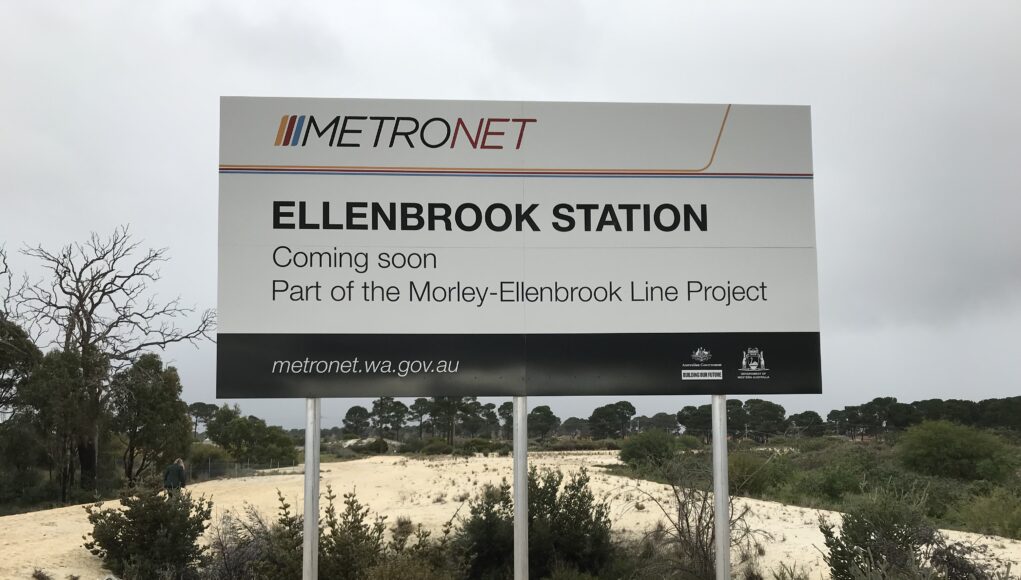 Perth residents have been warned to start preparing for the inevitable assimilation of Perth with the micronation Ellenbrook as the Metronet project expects the traino to be built by 2023/24.

In 2006, Perth residents were lured to Ellenbrook with the promise of a train line & bustling amenities. However, once settled 30km away from the CBD they soon learned that they were deceived.

The resentment boiled away under the surface and Ellenbrook grew increasingly isolated & angry with Perth society. It was around the first decade of seclusion that our civilisations started to lose touch with each other.

One can only assume the 46k strong population is feeling a little bit pissed off that Perth hung them out to dry. Tony, an Ellenbrook resident told The Bell Tower Times,

“One and half decades we’ve waited for the train line. Tell ya what, pal, first thing I’m going to do is take a big ol piss all over Perth station. Think they can just sweep us aside do they, Tony will have his revenge, son”

A Government spokesman overseeing the assimilation told us,

“If we’re being honest, we don’t really know what goes on in Ellenbrook anymore. A lot of people think the Metronet project has dragged its feet due to incompetence”

The spokesperson looked around to make sure no wild Ellenbrookian had appeared before continuing,

It’s actually to buy us more time to figure out whether Ellenbrook will come in peace. We tossed them a Taco Bell but judging by the abusive emails we get daily about the train, it’s probably not enough”

While interactions are relatively low between the two populations, several golfers from Perth have reported encounters that should chill you to the bone.

A golfer that wishes to remain anonymous recounted a time when he got too close to the barrier fence and an Ellenbrook local started rabbiting on about electromagnetic frequencies and mind control or some shit.

It appears the isolation and reliance on Facebook community pages to keep in contact with the outside world has made Ellenbrook residents a little paranoid.

However, not all in Ellenbrook are resisting the inevitable clash of worlds. With many from the large Kiwi population sending a message to Perth – too late, we’re here.

A message plastered of many Commodores with silver fern stickers. One can only pray at this point the assimilation goes well.