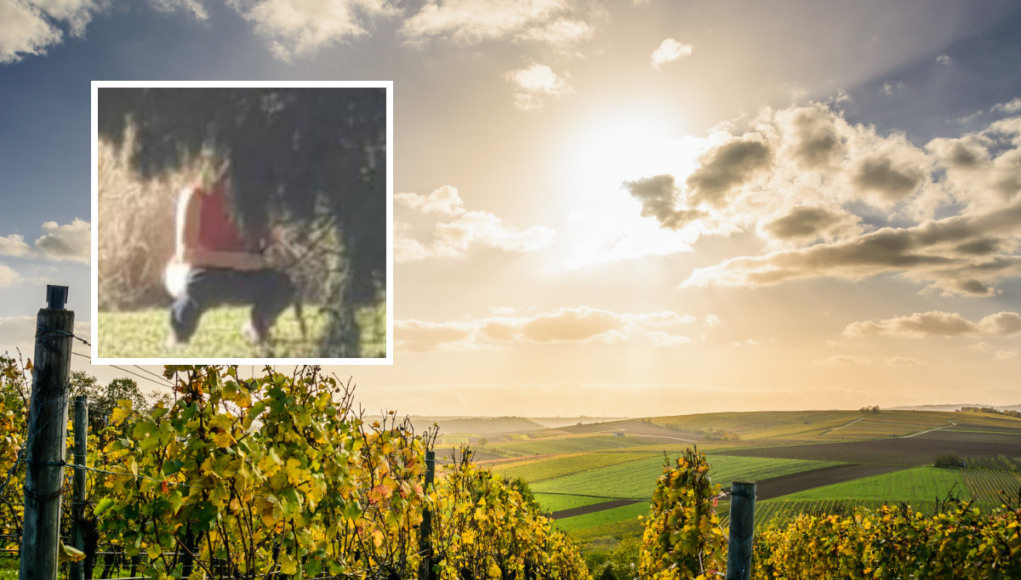 Fertiliser ain’t cheap so the Swan Valley is extremely thankful that party-goers en route to and from Wine Machine were able to donate a generous load of nitrogen by the bladder full.

We spoke to a lucky recipient of “many” litres of yellow gold, he told The Bell Tower Times,

“We love nothing more than a party bus to pull over on the side of the road and unleash a gaggle of pissed-up hens & roosters that are about to burst. After all, every drop of nitrogen they give us is a drop we don’t have to buy”

Another vine caretaker told us,

“There’s nothing like coming to work on Monday and enjoying the stench of human piss. It reminds me to be thankful that we’re able to save a bit on our fertiliser costs this year. It’s all swings and roundabouts”

Partygoer, Brittany, told us that she was happy to do her bit, telling us,

“It’s not easy averaging half a bottle of wine an hour. It’s such a long drive to the Swan Valley. It was touch and go for a while, the driver didn’t want to stop but we made him an ultimatum, we either donate the nitrogen to the vines or to the floor of his bus hehe”

Lachlan also contributed several bladder loads to the vines throughout the day, he told us,

“They should be paying us to chuck a slash when you think about it. All we get is disapproving looks from passing motorists and the occasional owner. Can’t a bloke support his local farmers without attitude these days?”

Not all proprietors are as thrilled with the unsolicited nitrogen deposits. One cobber told us, “If I could legally set my dogs on em, I would” followed by asking how we’d like it if he pulled over and drained the lizard on our parent’s rose bushes during a trip to Perth.

On a side note, the mostly sludge coming from the other end of some over-indulged revellers likely negated the benefit of any extra nitrogen.

Nevertheless, thanks to Wine Machine party goers, the nitrogen is sorted this year.