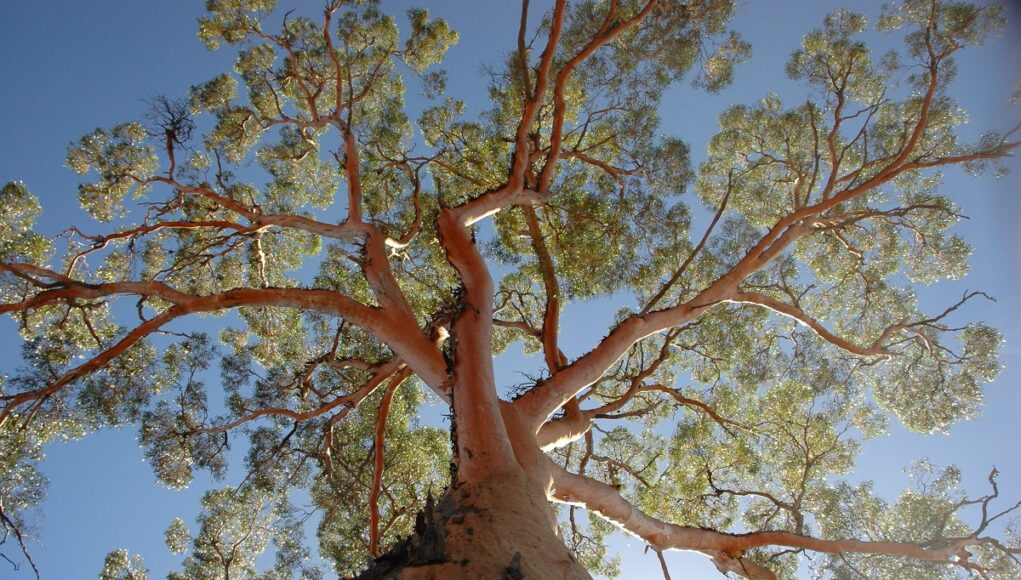 A 150-year-old Aussie Eucalyptus tree has issued a grovelling apology to the buyers of a house that it, unfortunately, lives in front of and obscures some river views.

Telling the owners that if it had known 150 years ago that it would slightly frustrate their morning coffee & evening wine that it wouldn’t have dared sprout in the first place. A spokesperson for the tree told The Times,

“It hears the owners whinging every night after several bottles of wine and wishes it could just take a drill hole full of roundup straight to the trunk. Just wants to end it all thinking about the minor inconvenience it caused some rich kents”

We understand the owners of the new riverside property in Perth’s luscious west have refused to accept the apology. With the buyer telling The Times,

“Does it realise how much we invested in this property? Does it realise we deserve a totally unobscured view of the river that we’ll take for granted and barely even look at after a few years? Some audacity!”

Tensions between the marvel of nature and the new homeowners are reaching crisis point with the tree fearing that it won’t be long until it is “dealt with”. The spokesperson told The Times,

“How can two things coincide peacefully? A beautiful tree that’s home to native bird life and a rich family that would sacrifice their own child for a better view of the river much less a hunk of wood. It realises the spot it has put itself in”

We understand the tree has requested a grace period to “improve itself” and try to grow slightly to the left for the remainder of its years.

We also understand that this won’t be good enough. Let’s just say the chainsaw has already been bought.