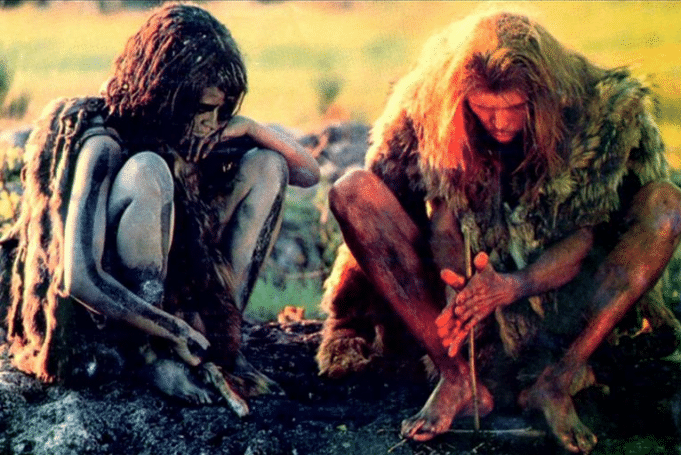 Should Perth be given the all-clear to host the AFL Grand Final it will need to discover the ability to produce one of modern civilisations prime energy sources, fire – and FAST.

As the rest of the nation sits in bewilderment as to how WA could possibly produce the required energy to power Perth Stadium, cave-nerds are hard at work learning how to create that first primitive spark.

A spokes-neanderthal looking over the project told The Bell Tower Times,

“Clearly we need a fucktonne of fire-generated power to make sure Perth Stadium can operate on the day. Not to mention the concern that our citizens won’t be able to see the game well from their caves. You have to understand, many of us will be trying to watch the stadium for many kilometres away, you need adequate lighting for that”

Indeed, the basic component of modern human life has been sorely missing from the Stone Age State, and Australia is counting on us to discover the major evolutionary catalyst before September.

Luckily, those on the job have reported seeing groups of young cave-dwellers using stones to spark a green substance in the Galleria bus station.

Our primitive scientists believe that the sparks used to light the funky foliage could be utilised to create the same kind of spectacle that we witness every time it’s over 40 degrees and someone hasn’t bothered to put coolant in their foot-powered car.

“Not only will we have discovered fire before September but we will also present the winning team with the first wheel we invented 2 weeks ago. Australia will know us as a progressive civilisation of semi-evolved rock apes”

What a marvelous gift WA can give to the new world. A world we can only hope to be a part of soon.

Not to mention Dennis Cometti is expected to return from his battle with the Mastodon (not affectionately named Clive) that has been menacing Perf borders for the past 40 years and commentate the game.