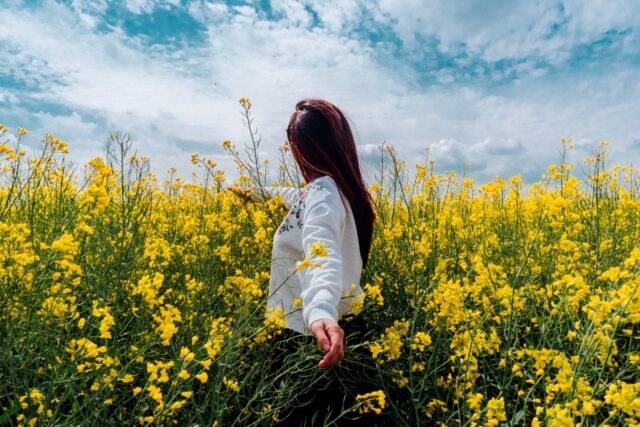 Late August to September is an exciting time of the year for WA’s canola farmers. A time when they get to patrol their properties and abuse influencers and every idiot with a photoblog for trampling through their crops in search of the perfect photo.

Understandably, wildflower season is one of the few times of the year that Northam & York folk have contact with the outside world. Alas, these encounters rarely go smoothly.

Ken is a salt-of-the-earth farmer that has been fending off insta-pests ever since the canola craze took off. He told The Times,

“Love this time of year, the look of fear I see in them influencer’s faces when I tell em I’m going to go and get me shotty is priceless. Pretty sure one pissed themselves once. I’m serious too, get the fark off outta my crops ya dingbats!”

Much like a randy tourist at a backpacker hostel, the threat of cross-contamination from frolicking from moist paddock to paddock is a driving force in the animosity.

We spoke to Charlotte who has been on a mission since 2016 to dry hump every insta-trend into submission in the hope one day she’ll get to feature on a Tourism WA ad. She added,

An awkward silence ensued as we resisted the urge to point out every single photo in a canola field looks the same. She continued unprompted:

“I’m a free spirit, a restless soul, wandering the earth for a slice of beauty, so yeah, I choose to connect myself with other people’s property – after all, do we really own nature?”

Both the long and short answers to that are, yes. A legal reality she probably knew after a canola farmer put a star picket through her windscreen and spray-painted “PRIVATE PROPERTY FUKOFFFF”

One could be forgiven into thinking it was an overreaction but local farmer Terry says he’s fending off canola selfies like flies on a big steaming, narcissistic turd. He told us,

“We tried to be nice at first. Signs everywhere warning them to respect our crops and livelihoods but they didn’t stop. So now I got a star picket and me thrusting arm is getting good, reeeealll good”

We couldn’t finish the interview after Terry’s farmey-sense tingled and he was off on his quad bike to ruin another snap-happy-punters no claim bonus.