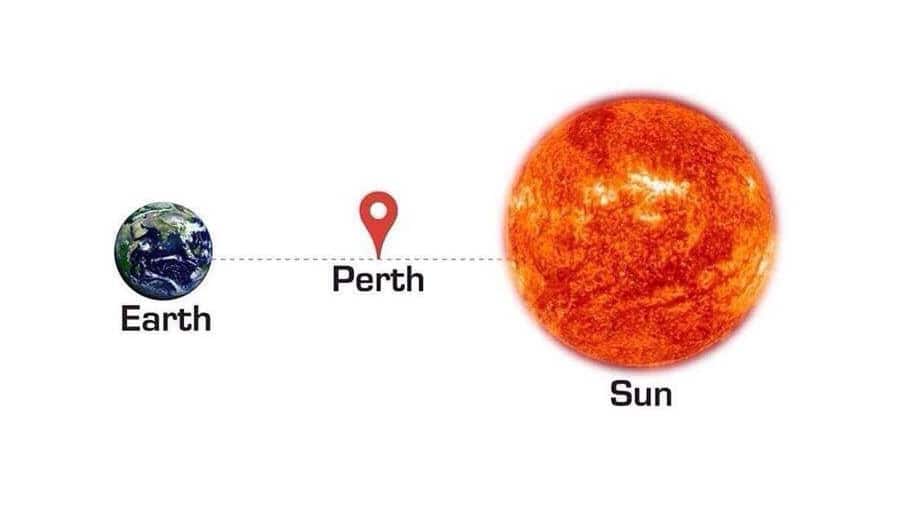 Harass Western Power – annual power outages are undeniably frustrating but perhaps your temporary lack of air conditioning in suburban Nedlands pales in comparison to some of the jobs Western Power are attending to on hot days. Nevertheless, your sense of entitlement will prevail. It always does.

Make people uncomfortable with your stench – there’s always one person in every workplace that hasn’t mastered the distinction between body spray and antiperspirant.

You don’t even need to be particularly close to people, as your potent stank takes on the qualities of a Darth Vader’s mind-daddying and suffocates people from afar.

Telling people it’s not hot – you’re a simple man. You work 2 on 1, you’re a Qantas club member and you don’t respect an individual’s subjective reaction to external stimuli.

After all, no one has spent as long as you sitting in an air-conditioned portable office in the rough Pilbara heat. Let ‘em know, your manhood depends on it.

Get your car window replaced – no one’s ever accused you of being the brightest pipe in the back of a stolen Commodore. Despite your grey matter deficiency, you’d think you’d have realised by now that leaving your pets or human children in a car on a 40-degree day is a dumb move.

Extra points for going down in flames when you complain about having your window broken on social media.

Treat yourself to a West Aussie foot exfoliation – our State doesn’t have too many traditions but losing the top layer of skin off your soles trying to run across scorching concrete or sand is one of them. Never underestimate a surface or your feet will look like a neglected chop on a drunk uncle’s BBQ.

Become a weather app – between BOM, Elders and your social media story, we probably have the forecast covered. Your contribution to reminding people of the current unbearable temperature does not go unnoticed.

If it wasn’t for your diligent updates people might just forget it’s hot AF in between being branded by a seat belt buckle and stewing in their own swamp arse.

Dehydrate yourself in style – if you check any survival guide for extreme temperature, you’ll no doubt you’d find an entire chapter on the foolproof plan of drinking 20 beers in a blow-up pool so you’ll pass out and sleep like a baby.

A plan that inevitably comes back to bite you when you wake up feeling like a dehydrated sea sponge on the shore of your own bad decisions.

Yearn for Another $600 from Marko – Last year, West Aussies had the chance to do their bit and overload our energy grid by smashing Marko’s $600 electricyt credit. Now many are forced to wean themselves off the icy-dragon or cop some serious bill shock.