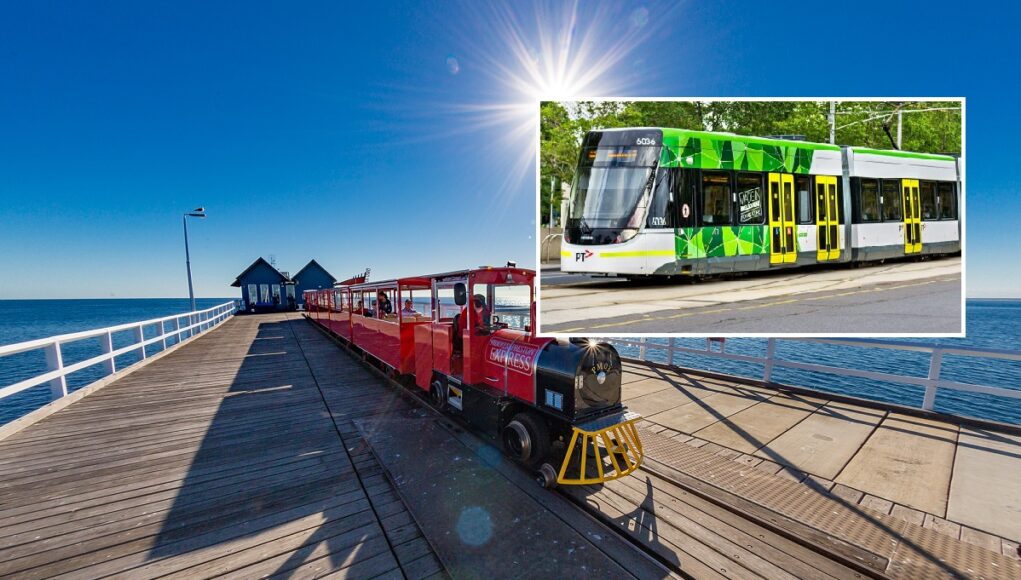 To help reduce some of the culture shock Melburn tourists may feel, the city has decided to replace the jetty train with a tram. If only to make the east coast fancy men & women feel more at home.

A spokesperson for Tourism WA told The Bell Tower Times,

A prospective tram operator who tendered for the project told The Times,

“We want the jetty tram to be a bit of an oasis where Melburnians can feel safe. A sanctuary to feel secure to rubbish WA coffee, wear a scarf and take pretensious, black & white photos that some Busso locals may feel a certain way about”

While the measure to replace the beloved train seems extreme it is completely necessary according to a more progressive Busso resident. She told The Times,

“It’s already got pretty hairy, a local didn’t appreciate this fancy boy ordering a pot & parma at the pub. It got heated but eventually, he latched off the man’s face when the toff conceded this was a middie & parmi town. He also promised the local he’d stop putting oils in his beard”

We understand the tourist was cautioned by local police and told that he had to be careful if he thought he could just waltz around in that little peen-cap beanie and jeans rolled up to expose his ankles.

We tracked down the local who organising a group of men to sit in the tray of his ute and conduct regular “scarf patrols”. He told The Times,

“Shut up. I ain’t putting up with non-AFL scarfs in me town. Half these east coast tools are just using Busso as a halfway point to go to Margaret River anyway. What’s Margs got that we don’t? Do you see a 1.8km jetty in Margs? Nah you don’t. Shit gear too”

We understand the Busso Jetty Tram will hire a team of over-invested ticket inspectors to further make the visitors feel at home. Tourism WA telling The Times,

“Not only will this help aclimatise the Melbourne visitors but it will help train Western Australians up in the art of fare evading on the Melbourne tram system. A time honoured tradition”