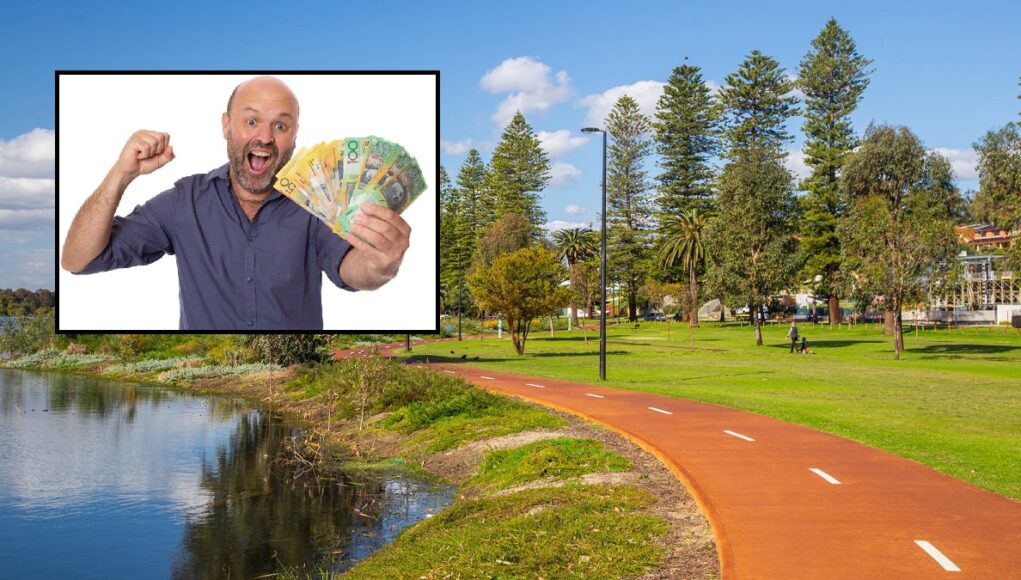 Elizabeth Quay – what do you think people think when they see a bloke drown his latest FIFO floating toy in an act of bunglessness? They think what a madcunt he could probably afford 4 more boats.

Now you know the truth, that this one deluxe tinnie has set you back enough but don’t let that get in the way of submerging it in another spectacular act of nautical negligence.

Lake Monger – while you’re waiting for your boat to get rescued from Elizabeth Quay it’s time to introduce your jet ski prowess to a whole new audience. Yep, tearing up the lake is a big boss move and you’ll really stand out.

Serenade the leafy swamp with the sounds of your excited noises as you show those ducks who’s boss. Don’t fear any repercussions as that ranger knows it’s not your first staunch-rodeo and he doesn’t want a piece of you, pal. More on the jet ski life HERE.

Frozen food aisle of your local shops – in the year 2023, oven chips have become the new currency. As supplies dwindle we’ll eventually be reduced to savage rock apes battling over the last few packs. Which is exactly your scene.

Big league every budgeting loser as you swoop in and take the lot. After all, you’ll need something easy and salty when you finally cool your jets and enjoy the first meal of your week off. More on hot chippies HERE.

Rental listing – some say the best feeling in the world is that first vape after you cause another OH&S incident down in the moiiine. Others say it’s waving a wad of pineapples at a rental showing and barking about how you’ll pay an extra $200 a week, 12 months up front.

Of course, you don’t need to actually bring the cash but where’s the fun in that? After you’ve seen the deflated faces of desperate renters unable to match your offer just burn off on your Harley telling ‘em you already own 2 investment properties and you just had to do it to ‘em. More on FIFO renting HERE.

Claremont – so the Claremont Hotel is back in business. Why not relive the glory days of boomtown when FIFO’s walk the swanky hospo scene like gods amongst men.

Plus you’re not going to let an opportunity to rub your high disposable income in the faces of trust fund babies who have taken a hammering on the slumping ASX this year. Go back to your roots, classique FIFO! More on the golden days HERE.