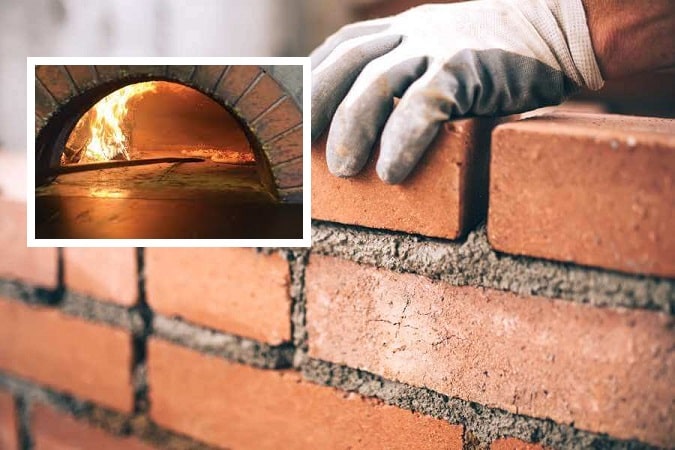 Since Jerome was a boy he’d always dreamed of a double brick home. His grandpa and father had both religiously stuck to the style due to its amazing ability to hold onto every single degree throughout the harsh WA Summers.

Now, 38 and working a job as a well paid young professional, Jerome didn’t let dreams be dreams and set about building his double-bricked palace.

Sure, he’d given up the pints and avo on toast to save up for the build but in the back of his mind, he couldn’t help to think that maybe this style of house was better suited to North Whogivesafuckshire in dreary England.

“I’ve heard double brick homes kinda retain a bit of heat and there is this new push to design homes to better suit the Western Australian climate. I thought about that but grandpa would be rolling in his grave calling me a dripping wet poon”

It was undeniable, Jerome’s evaporative cooling system was going to be like pissing into an asparagus-scented wind. So he’d have to fork out big on refrigerative cooling. For the entire home.

Sadly, the grid gets brought to its knees quicker than an influencer looking for a bar card on a night out. So he thought beyond the box, telling us,

“Well, I’m on good terms with Angelo down the road and his wood fired pizzas go off. He can barely keep up with demand so I offered to let him cook up a few pizzas in my lounge room during the last lot of heatwaves. Humans can’t survive in my lounge but it cooks a pretty decent pizza”

Angelo couldn’t be happier, telling us,

“We can’t help being popular and being able to cook 20-30 pizzas at a time in Jerome‘s lounge, which we nicknamed the porta dell’inferno has really helped us out. He even helps with deliveries because once the grid blows he’s happier to be in an air conditioned car than his own home”

Jerome says that all he needs to do is make sure 200-300 pizzas a week go out and his double brick home is totally worth it.