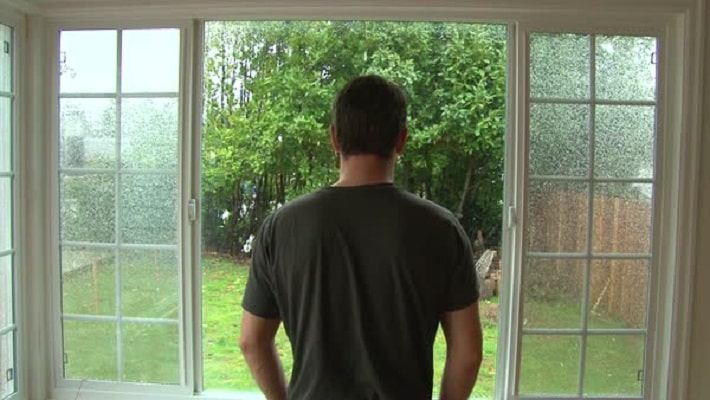 According to Matt, the WA farming community, many of who are in the middle of harvest season, will be over the moon at the 2mm of localised rainfall in his Belmont garden. He made the bold statement while bemoaning the wet weather during a chat with his neighbour this morning. His neighbour told The Times,

“Matty came out to give his garden a double watering, as he calls it. Reckons if you water when it’s raining the plants will get super hydrated or something, he’s a bit of a clown”

He continued, “anyway, after about 5 minutes of whinging about the rain he eventually let out a big sigh and told me that it’s at ‘least good for the farmers, ay’. I can see them slaughtering their prize pig just for the occasion, rain during harvest what a blessing for them. Man that’s 5 minutes I’ll never get back”

Matt took his neighbour’s bemused, forced smile in agreement as proof he was onto some award-winning small chat. A rare win for a man who tends to wear colleagues down with his cretinous musings and terrible takes on current affairs.

Accordingly, he made a big show of brushing some raindrops off the top of his head as he walked into his place of business. We spoke with the receptionist at the tyre retailer he works at,

“He had this extra stupid look on his face when he came in this morning. I could tell he was making a bit of a deal about having been rained on, so I preempted the chat and rhetorically asked if it was wet out”

Despite 20 years his junior, Matt always imagined this receptionist must be into him. So imagine the joy he felt getting to show her the philosophical, caring side of his personality. A witness told us,

“He walked over and was dripping water all over the deliveries log, he was clearly irritating her at this stage. Then told her that he didn’t mind getting rained on in a Kelmscott car park because ultimately it was good for the farmers”

We managed to contact a farmer that said he appreciated the sentiment but ultimately thought Matt could keep the rain just where it is.

Matt went on to repeat the line about 7 times during the day. It is our suspicion he doesn’t know where the majority of the agricultural industry is located in WA.