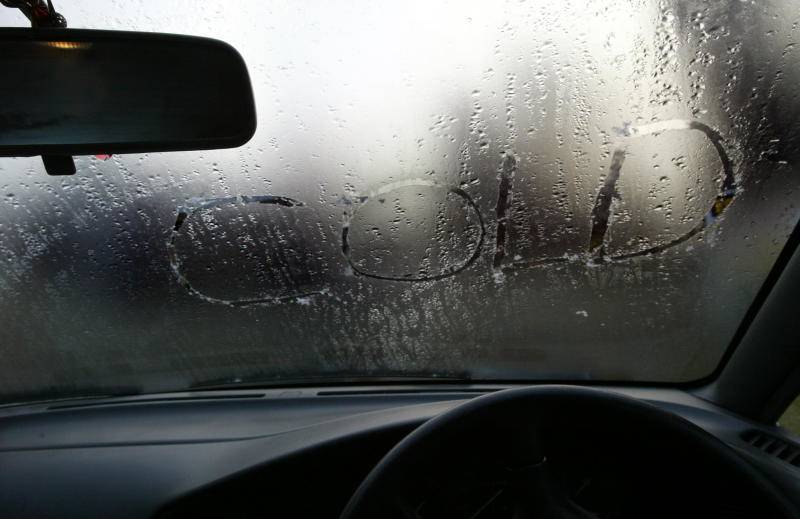 October’s cold front has once again called into question the driving abilities of Daniel who, despite driving for about two decades still can’t remember how to defog his windscreen. Move over Bozo, there is a new clown in town.

Daniel’s father, who is seriously thinking about disowning his “tits on a bull” son told The Bell Tower Times,

“The fucken car I bought for him a decade ago even has a button specifically for this task. Driving with him is stressful. As a passenger and as a father. As soon as it starts fogging up he just starts turning random dials in some hope he’ll get it right. It’s not that hard”

Daniel’s girlfriend was also scathing of her “fly screen on a submarine” significant other,

“It seems like pretty basic physics, if it’s cold outside, make it cold inside but for some reason Daniel loses his shit every time the fog builds up. Sometimes he smashes the heat and it leaves it looking like I’ll leave a naughty hand print on the window”

We probed the cracks in this relationship a bit further and asked if that is what happens, she replied,

“No. more likely my hand print across his stupid red face getting all flustered, just pump some cool air onto the windscreen. Then again, his pump game is always lacking”

We thought it only fair to speak to the man who has lost so much respect amongst his peers due to his defogging incompetency. He told us,

“How often is Perth cold? I dunno, I just forget bro, cold windscreen, hot exhaust sounds right doesn’t it? Melt it? You don’t think I’m a real man do you? Dad says that, the misso even makes that pinky finger gesture at me”

To date, Daniel has failed to get any of the advice he is habitually given through his thick skull. We understand it’s best if he just doesn’t operate a motor vehicle if the temperature looks like dropping.