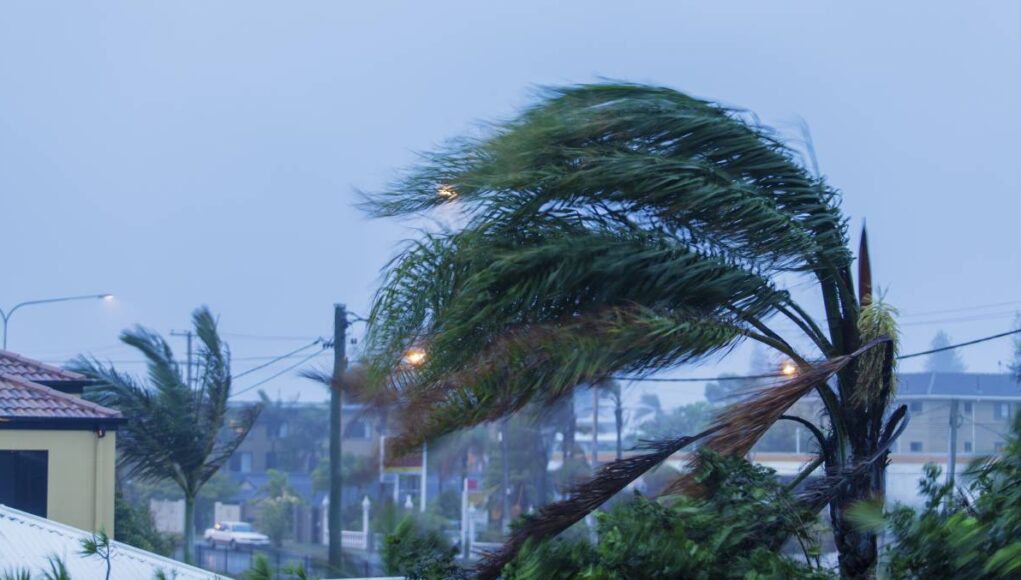 As per usual, Perth is blowing with the tenacity of a insta-Model trying to snag a free photoshoot. One could excuse someone for mentioning the gusts in a passing conversation.

Well, Clint decided to indulge his need for a little small chat today and made the fatal error of saying, “Geez, bit blowy out ay?” around his co-worker Brayden – a born and bred Gero boy living in the big smoke now.

Brayden was seen trying to take a few controlled breaths before the primal, driving urge deep inside him forced his hand. He wasn’t going to sit idly while a Perth snowflake complained about wind.

Brayden allegedly slammed his fork on the table sending his Keto cuisine contained in an old Chinese takeaway tub flying onto the floor.

“Mate, try living in Geraldton if you want to talk about wind. This is absolutely nothing, fark all, mate. I used to play footy in stronger winds than Perth, still bagged 10 a game too”

Manda was present in the breakroom when she saw the confrontation unfold. She told The Bell Tower Times,

“Yeah, Brayden wasn’t impressed, he ranted and raved about his dubious footy achievements before pulling up some stats on his phone, turns out Gero is a bit windier than Perth. I thought he was going to punch Clint to be honest”

It wasn’t just stats that Brayden was armed with. It was also pictures of the leaning trees of Greenough. Bits of venison flew out of his mouth as he demanded Clint acknowledge that sideways growing trees proved the region was ACTUALLY windy and not some “mickey mouse Perth bullshiiit”.

Tensions indeed reached boiling point in the kitchenette with Clint telling Brayden to stop being such an intense blowhard and to shut the fark up.

However, as fate would have it, Brayden’s inability to shut up would be his ultimate downfall. Another co-worker, Tish, a bona fide Pilbara Princess caught wind of the discussion and had some things to say herself.

“Windy in Geraldton? Yank me shank harder mate, try living in K Town for a few months and then you can talk about wind. Red dirt smashing ya box like a toey sandblasting apprentice mate”

Luckily for Clint, the stand off between Brayden & Tish provided excellent cover to duck out of the kitchenette and salvage any remaining braincells from the pointless pissing contest over wind.