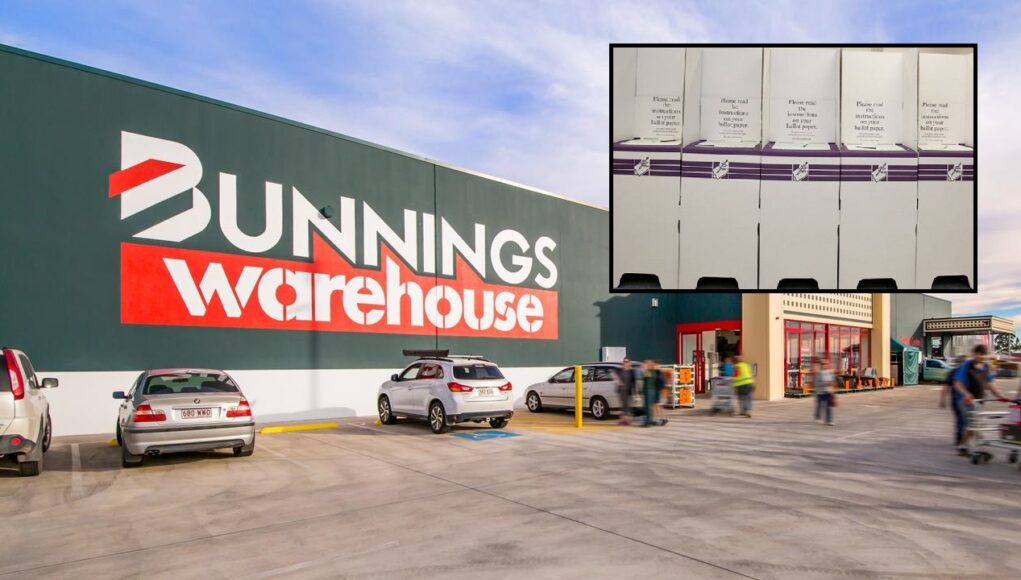 The AEC has been forced to make arrangements with hardware store Bunnings to set up pre-polling booths to accommodate the fundamental democratic right to stuff a greasy log of mystery meat down your gullet while waiting to vote.

An early voter who would be working on election day petitioned the High Court to get clarification on the right. He told The Times,

“Why should I miss out? I’ve got a full day at work on the 21st and there’s just no way I can get to a polling booth. Am I any less deserving of a sausage sizzle just because of my work schedule?”

The move is expected to increase pre-polling numbers by over 400%. An avid snag-hunter told The Times,

“Do you think I like wasting half my morning lining up at the local primary school to vote for a bunch of bozos who couldn’t care less about me? No. I do it so I can buy a snag in bread and then post it on social media. That’s just how it is. If I can get that same experience without lining up I will”

Of course, there are always opportunists out to ruin the fun for everyone. Accordingly, the AEC has issued a warning to anyone seeking to influence the hungry voters on the day.

A spokesperson for the AEC released a statement,

“We are aware there are plans for people dressed in Bunnings’ shirts to attempt to influence voters on the day with the ‘lowest preferences are just the beginning’ campaign. We have our eyes on you and you will face the full force of justice should you try such a catchy manipulation strategy”

In clarifying the fundamental right, The High Court also made it clear that any polling place on the day that tries to pull some gentrified bullshit stunt would also be on notice.

A voter from an affluent electorate was shocked to find the usual cheap-af Coles snag in bread was replaced by confit pork served on artisan sourdough and a drizzle of tomato & balsamic jus.

“Look, I just want the lowest common denominator snag in bread with a can of Solo. That’s who I am and that’s what democracy is about. Some things are sacred and shouldn’t be farked with if you ask me”

Happy voting everyone, stuff your faces for the nation.