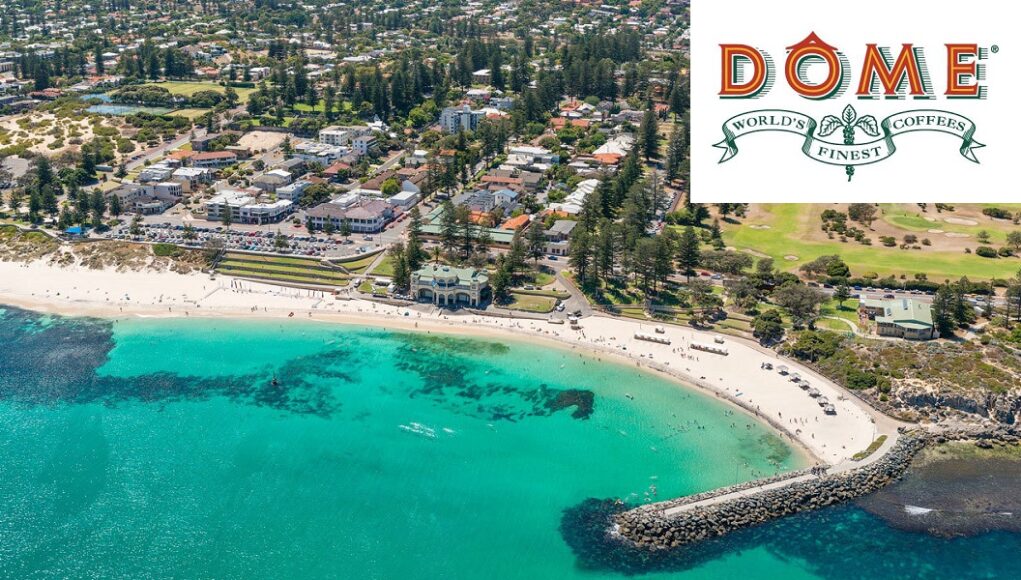 Yesterday, we received a report that a Dôme Café location scout was seen licking his lips, rubbing his hands together, and announcing that he wanted a “big slice of that” while cruising down Challenger Parade, City Beach.

Of course, the scout was on the lookout for juicy pieces of waterfront real estate to establish more Dômes. An insider told The Bell Tower Times,

“A lot of people think Dôme is in the coffee business. Wrong, they are in the scenic view business. Essentially we’re dealing with a population that was happy to drink coffee with a straw from a half litre cup for decades. Water views are like crack to them. That’s the secret to WA hospitality really”

Indeed, the target market of full-time mummies looking to ruin a 16-year-old barista’s day has waterfront fever. We spoke to Denise from Butler who visits the Dôme 7 times a week,

“It’s like the real housewives of Beverly Hills, innit? If you’ve never sent back 3 coffees in a row because they couldn’t get the temperature right while gazing at the prestigious Butler Lake then you haven’t lived”

Similarly, when Timbo has a week off from the mines he loves nothing more than the tranquility of Dôme in Geraldton to unwind,

“I wanna be buried in a big tub of that Holland-ayyy sauce. Always order twice as much for me eggs bennyyyyy. Shout out to Benny C! Never dog Benny”

We managed to get Timbo back on topic, he continued,

“Ah, yeah well, me day starts with dropping a huge hangover shit in the toilet and then reflectin’ on the beauty of the midwest shoreline, mate, it’s a lifestyle thing”

A top scout that has credited herself with snapping up Deep Water Point, Hillarys & East Freo says she cannot rest until she snaps up the magnum opus – the Indiana Tea Houses.

A source close to the rockstar scout said that she often mused that “wasted pieces of waterfront real estate were the virus” and Dôme Cafés were the “cure”.

The source also told us that when asked whether she thought people were a little disappointed when they realise a new waterfront bar wasn’t going to be built, she replied,

“Resistance is futile. You can’t stand in the way of progress. They’ll bend a knee, they always do. This is Dôme town”.

Documenting the Human Zoo is thirsty work, so if you enjoyed what you read how about buying Belle a Coffee, ay?