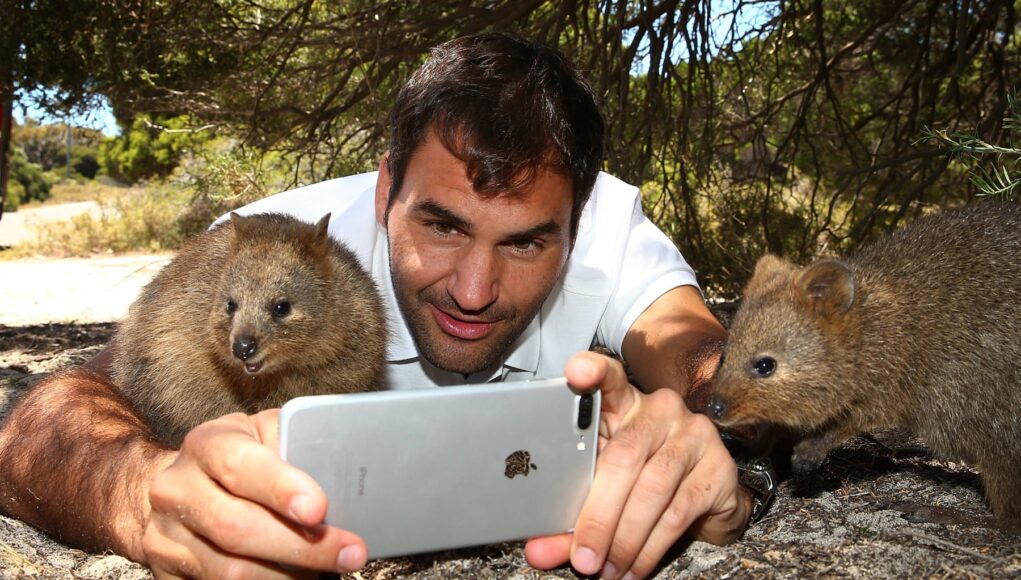 In a shock move, Rottnest Island’s native quokka population has formed a union after having an absolute gutful of their image being used without royalties.

Quokka selfies have become the backbone of WA tourism’s strategy to promote the state to international & domestic tourists alike – and the people absolutely froff ‘em.

However, a spokesquokka for the union said that while WA was making a lot of money from using their little faces, they haven’t seen a single dollar. Adding,

“People come across the world to see us. Not WA. Yet we have never been compensated for the raw animal attraction the world has to us. That has to change”

Quokkas are asking for serious royalties ranging from “cold hard cash” to “whatever is left over on your breakfast plate there, champ”.

If their demands are not met, the lovable little munchkins have vowed to intensify their love of urinating on tourists who get too close and ruin family moments with their insatiable love of public humping.

“I’m pretty chill most of the time but if I have to bite a few faces to get negotiations moving then that’s what I’ll do. Are you going to finish that piece of tomato that just fell out of your burger bro?”

It is also understood that the quokkas will be requesting an immediate halt to HBF advertising which they claim is ruining their image.

“This is why there has to be regulation surrounding the use of our star power. People look at those ads and think we’re a pack of chumps”, an anonymous quokka said.