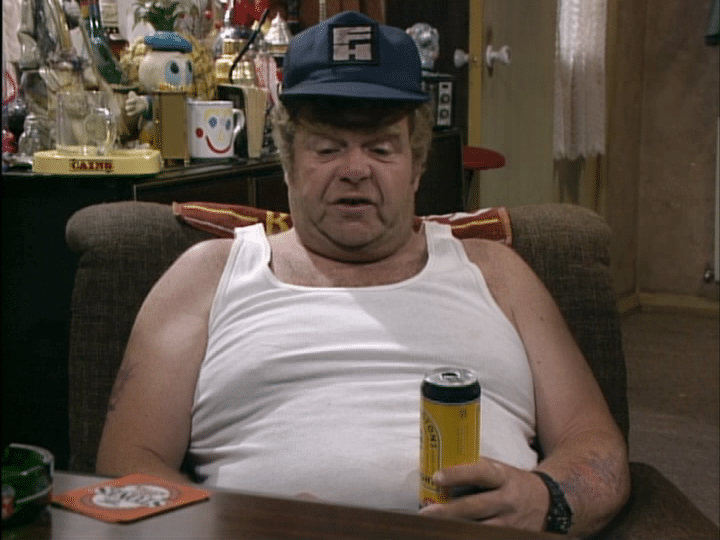 Reports have flooded in that an eerily, almost “unsettling” calm has fallen over the Northern beaches due to the docile state of English soccer fans who have stayed up late watching the Euro Cup.

It appears the combination of late night/early mornings and the strain of actually feeling emotions of joy & pride have taken its toll on Perth’s limiest citizens.

Speaking to Ken, who is still recovering from face-strain after managing to crack a smile for the first time in 20 years, said, “there’s a real buzz in Butler at the moment, the skies are bleak, its pissing down and its fookin’ coming home lad”.

Indeed, the urge for “it” to come home perfectly encapsulates the Expat psyche of pining for the homeland while choosing to be as far away from it as possible.

In addition to residential calm, sports pubs have also been spared the full brunt of revved up poms given the early morning scheduling. Incidents of chavvy hooliganism in the north is down a record 25%. These truly are blessed times.

Workplaces all across the North metro area have enjoyed the harmony that has come from the docile Poms who have had to watch England’s success at god awful times in the morning.

Despite their work performance slumping, a paintball skirmish salesman said, “to be honest, not hearing about how rubbish our tap water is for a day is pretty refreshing and if the soccer was on at a reasonable time we’d have a real situation on our hands with soccer chants and constantly being told that AFL isn’t the real football. Life’s too short for that man”.

Liz from Mindarie usually emits a sour demeanour that could pickle an entire cucumber crop with one grimace from her joyless, death-mask of a face. However, this morning she was seen waving at neighbours and actually enjoying a cup of coffee despite it being made down under.

At first, her neighbours thought she’d taken ecstasy however as it turns out in her tired, docile state she was able to simply accept the coffee and appreciate the fact it was helping her wake up after a long night of raw patriotism.

There has been a notable reduction of 1 star reviews and everyone from café managers to butchers have begun healing from the PTSD they have acquired from dealing with English citizenry for the past few decades.

Enjoy it while it lasts.

Looking in their direction: The Perth Englishman & Mrs Butler