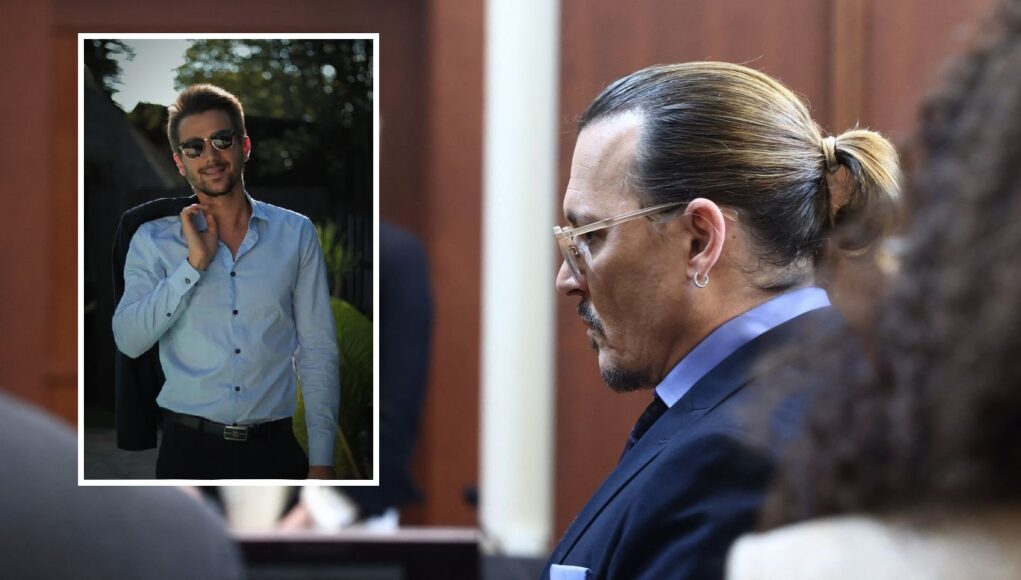 Young WA actor Tom is hoping to find fame & fortune in an upcoming defamation trial after being inspired by Johnny Depp & Amber Heard’s public circus over the last few months.

“Movies & theatre are so yesterday”, he mused as he flicked through a list of influential WA identities to slander or goad into slandering him. He continued,

“Given the ratings, the parasitic media got from the Depp/Heard trial you can bet they’ll be looking at sticking a camera in any courtroom they can from now on. It’s the future of acting”

Indeed, the Depp/Heard shitshow has sent epiphany shockwaves through washed-up actors & actresses hoping to get another bite of the fame cherry.

However, why should all the good defo-trial roles go to old stars? Why can’t some new talent put on a performative mockery of the justice system so that armchair legal & psyciatric disorder experts can feed their macabre hunger for human misery?

Tom admitted he was managing his expectations in regards to his first few roles. Admitting that he lacked the star power to carry a TV extravaganza but could at least get a 15-minute slot on 7 Mate or some other god-awful channel. He told The Times,

“I’m prepared to do my bit to erode the sanctity of justice and become a star from the process. If it’s drugs, turds & outlandish depositions they want then that’s what I’ll aim to provide. Do you know any WA public figures that might want to shit on my car or something?”

A talent agent said Tom was truly ahead of his time and the groundwork he does know cracking into the camera-in-the-court-room freakshow genre will pay dividends when he’s more experienced in his career. They told The Times,

“Think beyond just defamation. What about the criminal hearing when he succumbs to a classic fame-induced, o’Keefesque meltdown? The media would love to get a camera to watch his lowest moments get aired publicly. Great television!”

Tom said he was even prepared to perform in a future divorce & custody hearing for the joy of couch potatoes across the land,

“It would be so great to be a trailblazer. Really open up my hurt locker for a chance to nab a Met Gala ticket and maybe a role in an upcoming administrative bankruptcy hearing if fame goes to plan”

You can’t deny Tom has ambition. Best of luck and keep turning the judicial process into a grotesque parody of itself.