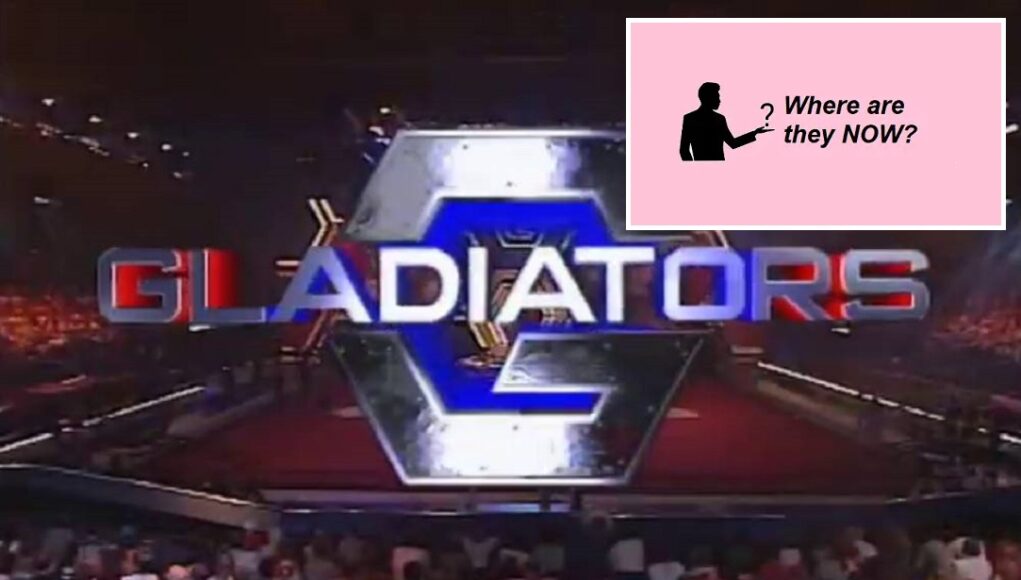 Dan* hasn’t used his real name since that fateful day in 1996. By looking at you him, you’d never know how close he flew to the sun.

Pot-bellied, middle-management chud that spends his lunch breaks bitterly masticating the chunks from a Heinz Big Eat right out of the can.

To you, he’s just some bozo that is fuelled only by the desire to cop a pity-wristy from his disinterred de facto who can’t even be bothered wiping the Chicken Twisties’ dust from her fingers to administer the mash job.

But it wasn’t always like this. Back in 1996, he was a young, fit personal trainer who had just smashed his personal best in the City to Surf. A feat he would soon learn would mean sweet fark all when he signed up to Gladiators.

He is haunted by his cocky words when being interviewed by Kimberely Joseph at the start, “I’ve been training hard and Vulcan will be no match for me on the pyramid tonight, all muscle and no speed, babe ;)”

Admittedly, he did OK at the Powerballs and showed a little heart in the gauntlet. Even if he did cop a Predator/Tower sandwich of meaty doom. He remembered looking towards Kimberely to shoot out another wink. Oh, the hubris.

For a fleeting moment, Dan* believed he could fly. He was living out the fantasy of every creatine-cocked ab-jockey who takes shirtless selfies at the gym. That’s until he got to the pyramid.

He remembers standing at the base. Mike Whitney looked at him with a tiny modicum of respect before he roared, “CONTESTANT READY?”… “GLADIATOR READDDDDDY?” This was the greatest thing to ever happen to him.

Alas, Vulcan perfectly anticipates his entry point and body slams him six ways to Sunday. It’s all over. His big moment on TV and he lasted 8 seconds. Something that was going to become a recurring theme in his life afterward.

Mike Whitney refuses to make eye contact with him. Refuses to acknowledge he’s even alive. Kimberely looks at him like a sticky silk boxer short-wearing loser on O-Camp.

Now every day, while he drives his Nissan Pulsar to work, he hears the words from his exit interview circle round and round in his mind. “I thought I could beat Vulcan but yeah, I didn’t”

To this day Mike Whitney has refused to return any of his 700 emails. The gladiators took from Dan* everything and left him nothing.