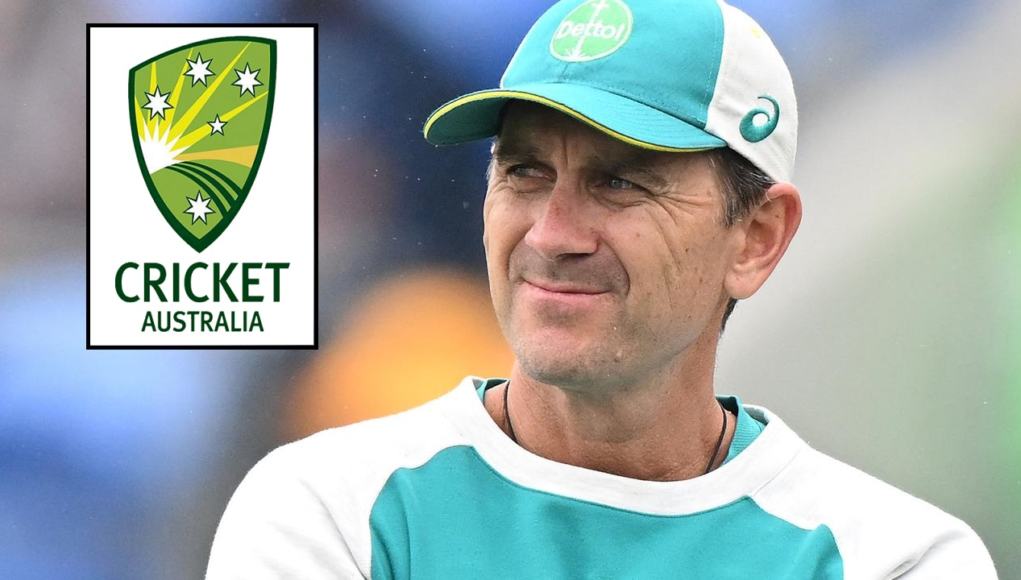 Cricket Australia has sent a powerful message to prospective coaches who think they can just waltz into a scandal-ridden team, deal out some discipline, mend broken wings and achieve success.

Langer sensationally resigned after a meeting with Cricket Australia last night. To the shock of many cricket fans and the unbridled delight of Eastern state journos.

A spokesperson for Cricket Australia told The Bell Tower Times,

“After he took over we thought it was great. A loss against India was exactly the kind of thing Cricket Australia stands for. Then another loss to Bangladesh and the West Indies in the white ball series. You little ripper, loved to see it”

The spokesperson looked noticeably aroused as he thought back on the delight of seeing a Western Australia achieve coaching failure. He continued,

“It was going well but then what did he do? He steered his disillusioned team of young men into form. Taking out the T20 world cup and then absolute domination of The Ashes. The success made us physically ill”

Clearly, winning isn’t the kind of thing Cricket Australia is interested in. Instead, they want to foster a more jovial atmosphere between coach & players and sometimes just cheat for the fun of it.

The spokesperson spoke about qualities they want in the next coach,

“We don’t want another grumpy bum upsetting our players. It’s free to smile, you know, Justin. We also want a coach that will prioritise individual egos over group success. Remember you are their mate, not their authority figure”

Justin couldn’t be reached for comment but is certainly looking like a great pick for the Aquinas 7A’s cricket team if he isn’t snapped up by England first.

A friend close to Justin told us,

“Obviously, the year 7A’s have and always will be a team of champions. It’s where Justin became a champion and he’d rather coach the team with the higher skill set and dedication to winning. So in that regard, England will always be his second preference”.