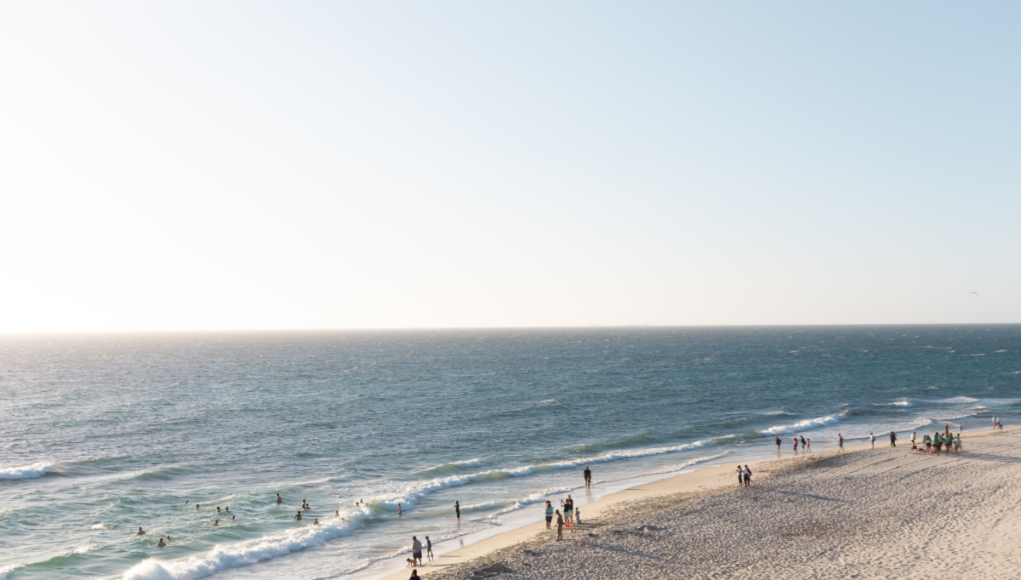 Once again, the Freo Doctor has had the sheer nerve to come crawling back to us after deciding to piss off for a week leaving the City to swelter.

Much like an unfaithful spouse on a dirty dog humping spree, The Freo Doctor tried to pop back into our lives yesterday like nothing had happened.

Like, it didn’t let a series of record-breaking summer days & shitcunt easterlies run an absolute train on this City. Leaving us dripping and red raw.

A spokesperson for The Freo Doctor told The Bell Tower Times,

“We understand that The Doctor has been notably absent for long periods this summer. First of all, the mighty sea breeze would like you to know that it’s not your fault. It’s him, not you”

We’ve all heard that before. The spokesperson continued,

“Secondly, maybe stop whinging like little bitches and enjoy the fact you’ve got a 33 degree day to help your double brick monstrosities cool down a fraction before the Doctor likely skeet skeets by the end of the week”

A confidant close to The Doctor suggested that perhaps the sea breeze just wasn’t that into us anymore. He told us,

“Having blown all over us for many decades, The Doctor is just looking for a new conquest, don’t take it personally, sweeties”

Getting gaslit by The Freo Doctor is hard for anyone to take. Especially as we rely on the combination of the great Perf sprawl and the powerful sea breeze to keep Perth sufficiently ventilated and Omicron free.

In response, The WA Government has sought advice on whether to restrict the Doctor’s movements and ban it from leaving the State during this time of need.

A spokesperson for the WA Government told us,

“Without a solid sea breeze, our City is more or less a massage room. Stuffy, hot, and an excellent place to transmit Omicron. If we can’t get assurances from the Doctor that it won’t let us down again, then we will have to take action”

We sought comment directly from The Doctor however it’s currently doing its job. Acting like nothing had happened. Typical.