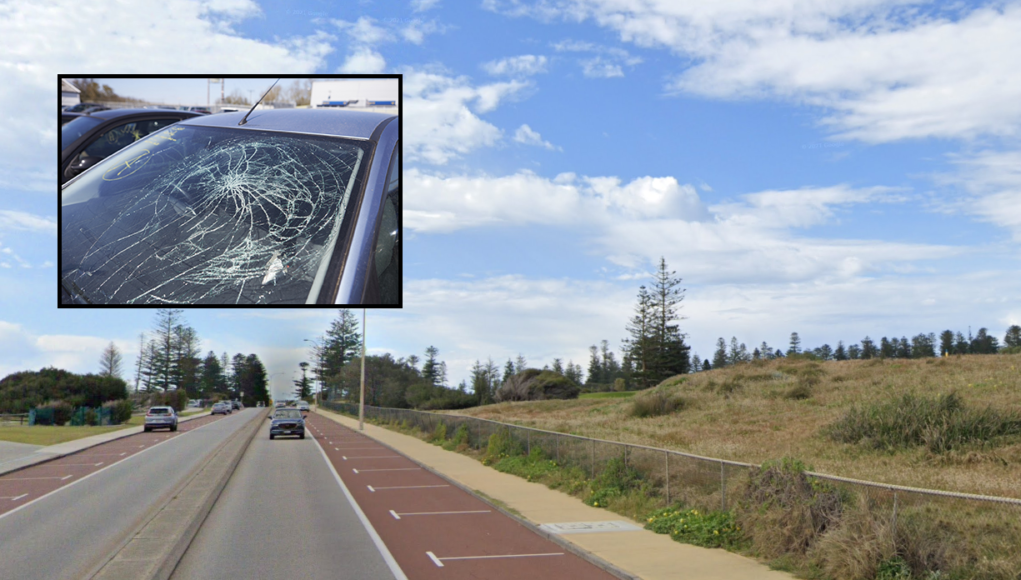 Sara was absolutely frothing her decision to treat herself to a cheeky Monday cruise along Marine Parade this afternoon. Soaking up the sun, vibe and energy of Perth coming into a bit of weather.

From Port Beach to the start of Cottesloe was nothing short of magic. A zenful experience that recharged Sara’s batteries in that way only the Australian west coast can.

That was until she found herself next to the Sea View Golf Course and all thoughts of idyllic summer-lovin’ were replaced with quite a bit of contemplation about what would happen if a golf ball smashed through her windscreen.

We spoke to Sara who said the golf ball-through-windscreen thoughts were just a mild hiccup in an otherwise beautiful drive. Adding,

“I wouldn’t say it stressed me but I did think long & hard about what I’d do if that sloppy looking golfer teeing off sliced the shit out of it. I don’t know if I’m properly prepared for the situation if I’m honest”

Indeed, not everyone is built for a surprise golf ball through their windscreen during a peaceful coastal drive. Not only will the rogue ball cause some degree of crackage but it will almost certainly lead to a moment of shock. She continued,

“I’d like to think I’d just keep it cool, calm & collected and just pull over when I could but in reality I think I’d crash into a Merc parked nearby. Either way, it did momentarily occupy my thoughts”

A local was kind enough to offer some advice to Sara, “a stray from Sea View is just part & parcel of enjoying Marine Parade. Eventually one will come for us all”.