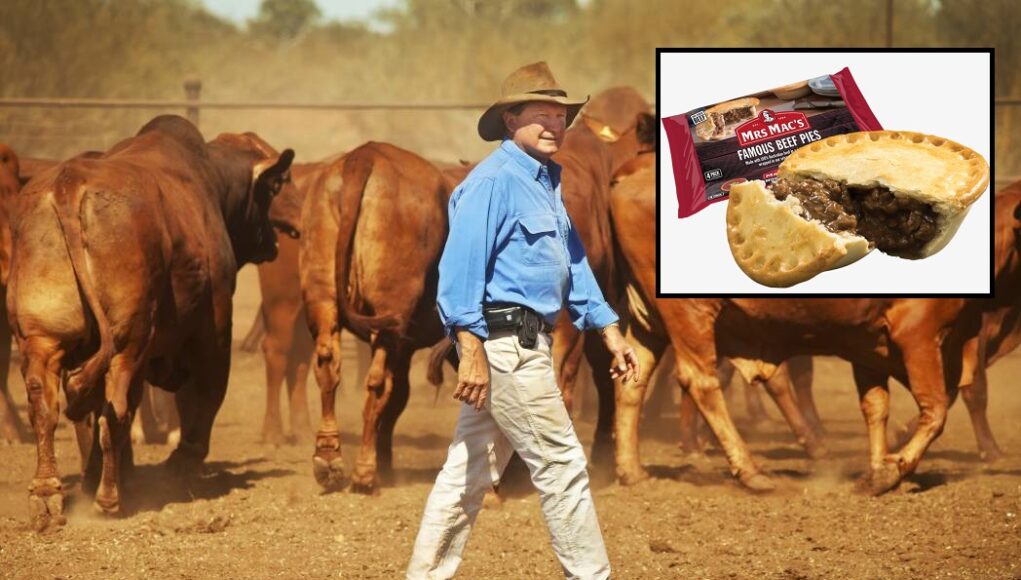 For a man who likes to swoop in and save the day of struggling iconic Australian brands, the Twigmeister has failed to combine the two brands that may have given Western Australians an award-winning pie.

It was regarded as a “slam dunk” by analysts given his ownership of Harvey Beef. It would’ve been very easy to release a similarly slurry-ridden pie but under fancy new branding. It would’ve sold like hotcakes in a state that is dominated by servo-gourmands.

Alas, Mrs Mac’s was bought by Aus Pie Co, a business linked to Petroleum United & Pie Face. So one can only speculate the direction Mrs Mac’s pies will go and it ain’t up. If the brand is kept at all.

By all reports, the self-styled saviour of Australia was too busy keeping his eye on iron ore prices and concedes that he dropped the ball. A spokesperson for the Twigman told The Times,

“He literally kicked himself. When we suggested he could buy Mrs Mac’s, get some WA kudos and then blow smoke up WA’s arses that he’d load the pies up with premium Harvey Beef he booted himself with the leg with his fancy RMs on”

It has to be remembered that West Aussies love pies so much that they actually ate the slurry-filled mystery pastries served up from servo Bains-maries all over the state. It’s a state hungry for a good pie.

A marketing expert told The Times that Twiggy would likely take a while to get over this adding,

“All you have to do is put Prime Harvey Beef on every packet of abattoir slop and the people would eat it up. You’d have to lower the slurry content and at least give ‘em a few chunks but those chunks certainly wouldn’t be coming from the ribeye, let’s put it that way. Twiggy could’ve cleaned up”

By all accounts, Twiggy is unable to sleep thinking about the kind of 2fa deal he could roll out in the first week with free sauce. He would’ve cornered the pie market. Officially making him the king of Westralia.

More on the Twigmeister HERE.