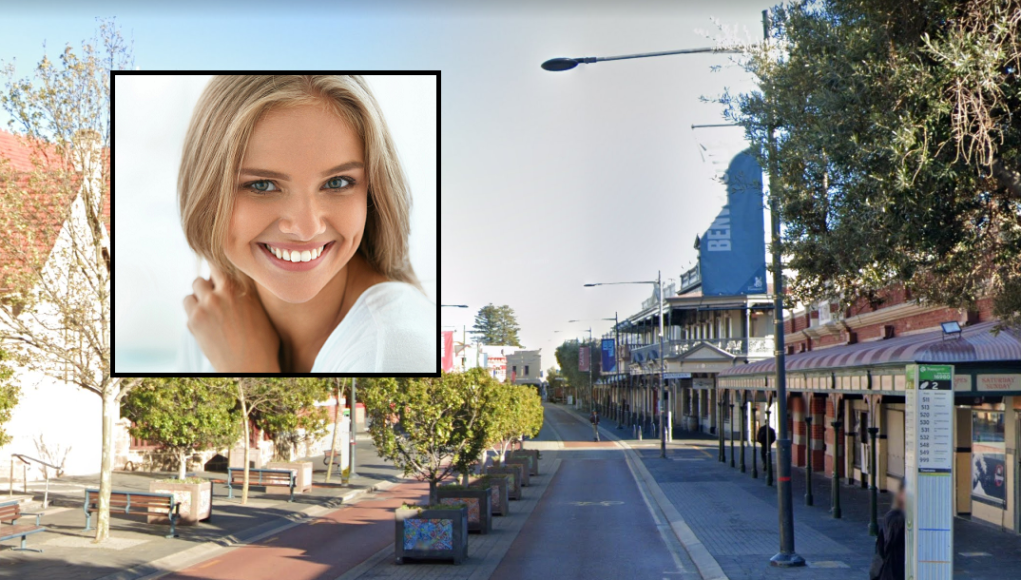 Former Mount Lawley resident and party girl Simone knew it’d be a struggle to get anyone to trek down to visit her after moving to Freo a few years ago. However, she didn’t truly appreciate how hard it would truly be.

Nevertheless, holding back feelings of abandonment and resentment, Simone has enjoyed a ripping day in Freo after her friendship group finally made it down for the first time in 2022. She told The Times,

“I get it, Freo is a bit out of the way but it’s lovely down here! I tell them that every single day on the group chat and they just humour me. It’s like I moved down to Bunbury or something”

We spoke to her best friend Karly who said she missed her bestie every day but just “cbf’d” regularly commuting down to Freo when everyone else lived around the inner city. Adding,

“We do enjoy Freo on a nice summer’s day but what a mission. An Uber is like 80 bucks or someone has to drive. Don’t even think about asking me to use that traino at night. Simone made her choice”

Even her parents joined in on the ignore-fest, with a recent offer by Sim to host Xmas lunch being left on seen be every member of ther groupchat. With her dad eventually breaking the silence a few days later to say, “Mount Lawley it is then”.

Similarly, her partner enjoyed the annual catch up over a few drinks in Freo town. He said he really should do it more often and rather misses his significant other. He told The Times,

“It’s always on the back of my mind, visit Sim, visit Sim but then I get a call to smash some froffs in Leedy and I think, well Sim can just catch the train up. Why should we all suffer for her lifestyle choice? I’ll put a ring on it if she agrees to stop this Freo nonsense”

Simone is not alone, with an average of 80% former NOR residents reporting feeling abandoned by their friendship group after making the radical seachange. Even SOR residents who make the switch, if they are being honest.

MORE on FREO: “Dinner and a show” – punters call for return of Hungry Jacks Freo to revitalise entertainment precinct