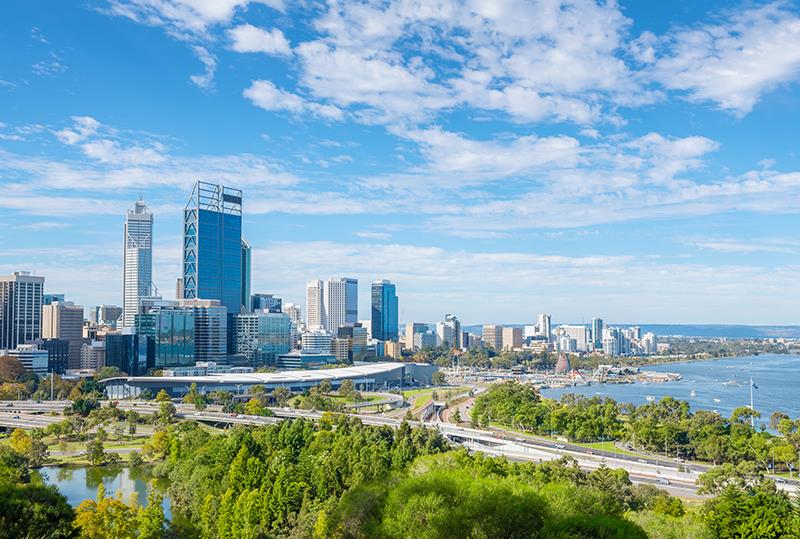 Recently single Tim comes from a long line of Northerners. His grandad grew up in Doubleview and his own father claims to have never ventured south further than Powis St.

You can imagine the terror that filled young Tim’s heart when he began a relationship with a girl he met a City bar that lived in a rental property in Gosnells – the good side, according to her.

It took Tim several days to muster up the courage to break his mother’s heart. Naturally, she was concerned about what Tim would become.

Would he still be the bright eyed baby boy she brought into the world? Will he honour their family name? Or will he get it tatooed across his neck instead? These thoughts can keep a northern mother up at night.

On his family’s advice, young Tim took out a life insurance policy and drafted his last will and testament,

“My mother told me that no good can come venturing South and I’ll almost certainly be lured into a life of meth, crime and ultimately a burnout related demise, best to plan for the future. I’ve got a young bloke from a previous marriage so need to make sure he’s looked after ya know”

Tim further remarked, “the South doesn’t seem that bad, you just keep your eyes to yourself and forget the girls sleep on bare mattresses on the floor, it’s just how they do things this side of town”.

After spending several weekends south of the river, Tim’s friends remarked that the back portion of his hair is starting to look disproportionately longer than the front.

Furthermore, they can’t remember him using “dogcunt” in every second sentence. In particular when discussing his own grandmother.

Tim’s mother was asked for comment but has since disowned her son.