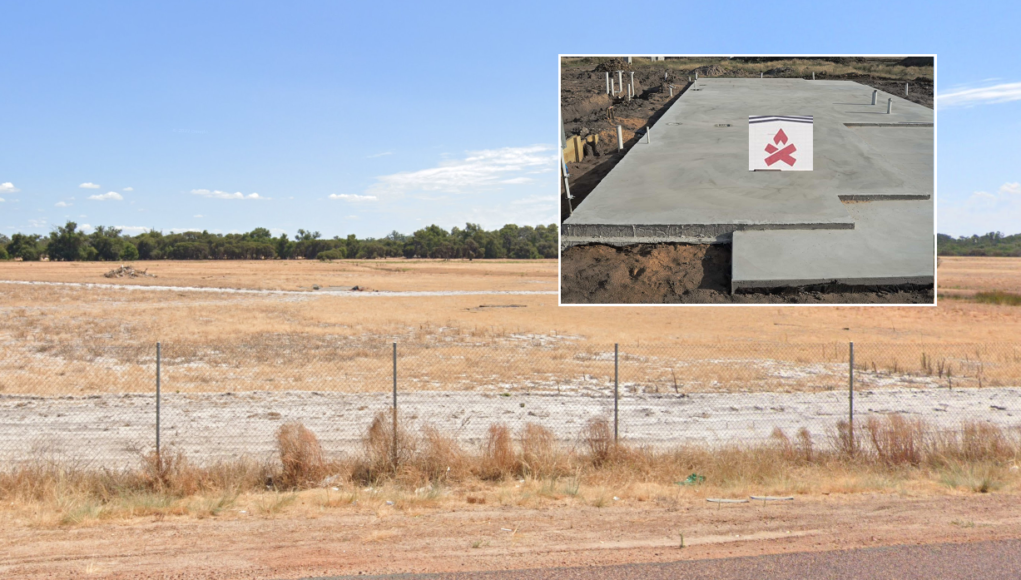 Due diligence has begun to ascertain the viability of a $100M state-of-the-art film & TV studio concrete slab to be built south of Whiteman Park in Malaga.

Based on current WA construction speeds & tradie availability, they expect a “fair bit of the slab” to be ready in 3 years. A massive achievement for the sector and an irresistible invitation to any filmmaker looking for that perfect slab to shoot their next movie.

A company likely to tender for the job said that while an entire concrete slab in 3 years was “ambitious” they were pretty sure they could slab something together, adding,

“We know for a fact a number of grannos are due to be released from Hakea in the coming months so that’ll help. We can’t have the Government stalling though, they’ll be back in at some point so we need to get to work laying this slab”

We spoke to an American filmmaker who said producers were “sick & tired” of the same Hollywood concrete slabs and were “hungry” for this WA to be completed, adding,

“They originally told us it was going to be an entire studio rather than a studio’s concrete slab but we were to start filming now, not in 50 years, so we scaled back some of the scenes to make them more slab-friendly. Truly impressive slab it will be”

Not only will movie stars get the opportunity to ride the Perth train system from the airport to the slab but they’ll also be within a short drive of Galleria. Not to mention quick access to Morley if they want to get some scenes set in the 1980s.

According to the WA Government, this is an “irresistible” combination for the high-flying silver screeners and the ride on the train will give them plenty of time to mull over their quokkaselfie obligations as conditional on entering the State.

A source close to a multi-Oscar award-winning producer told The Times,

“We were told the location had it all and boy oh boy does it ever. I work with some of the biggest names in Hollywood and they can’t wait for a Han’s Cafe feed at Galleria. This is going to revolutionise the industry”